Official: Antonio Mirante joins AC Milan until the end of the season

by Wajih Mzoughi
in Primo Piano
0 0
0

Antonio Mirante joins AC Milan club as a free agent. The Former AS Roma goalkeeper is now a member of the Rossoneri family, as announced by the club in an official statement.

The goalkeeper has signed a deal with the Club lasting until the end of the season. The former Roma, Juventus and Crotone shotstopper will wear the number 83.

In his professional career, the 38-year-old Italian, Mirante, boasts 135 clean sheets to his name out of 444 official matches played. 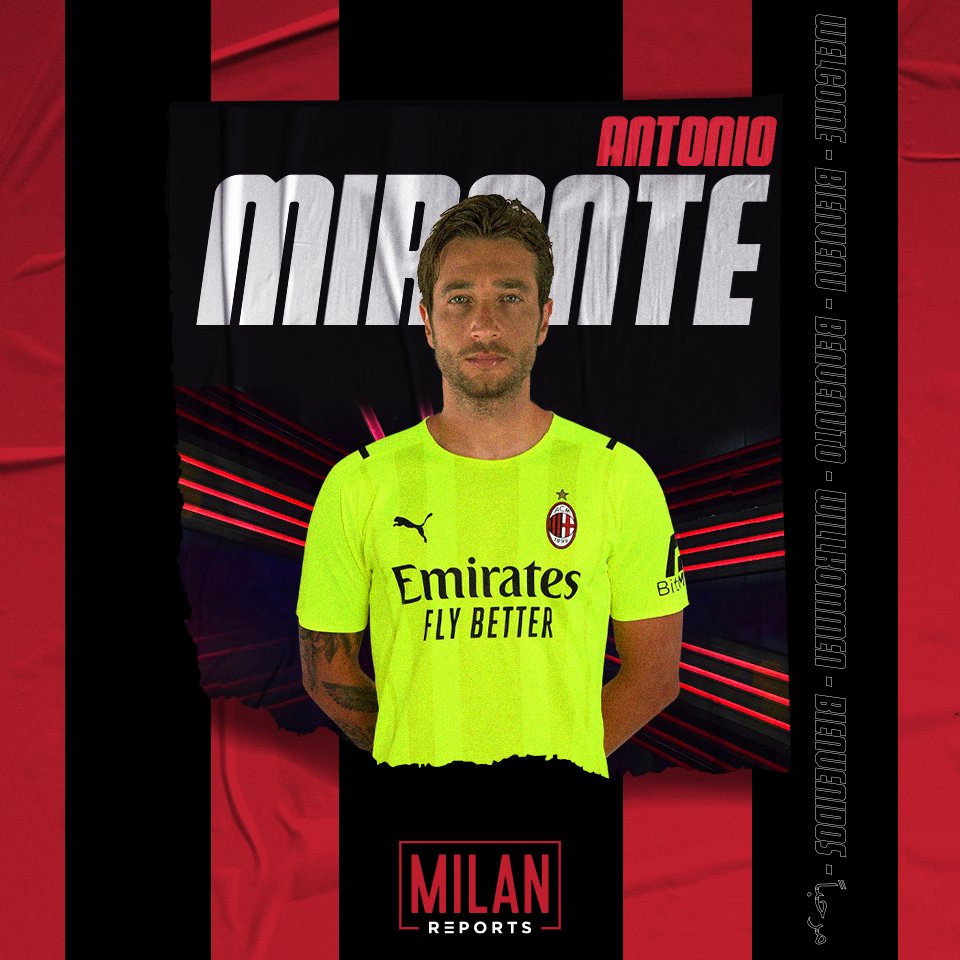 Mexes: "I see myself in Simon Kjaer at Milan"