AC Milan sign Cathal Haffernan on a permanent move from Cork City after having him spend the last few months on loan in Italy.

The Rossoneri signed the Irish central defender who is 16 years old on loan back in February.

As per Echolive.ie, Cork City have in fact received a small fee of just five figures as part of the loan fee and another five figures fee should be also paid if the Serie A giants decide to activate the buy-option with ‘lucrative sell-on clauses also part of the deal.’

The same source reports what the player’s father Rob Haffernan had to say this to Rebel Army TV:

“They are buying him from City, I think it will be done tomorrow (this was said yesterday) so he’s no longer a Cork City player on loan at A.C Milan, he is going to be officially an A.C Milan player now. It’s lovely for him to come back here, his heart is still with City and he will still watch all the games every week on the box over. It’s a brilliant opportunity just to be a full-time sportsman as well at that age and just living the life of just training, sleeping, eating, he’s living the dream and he loves it.” 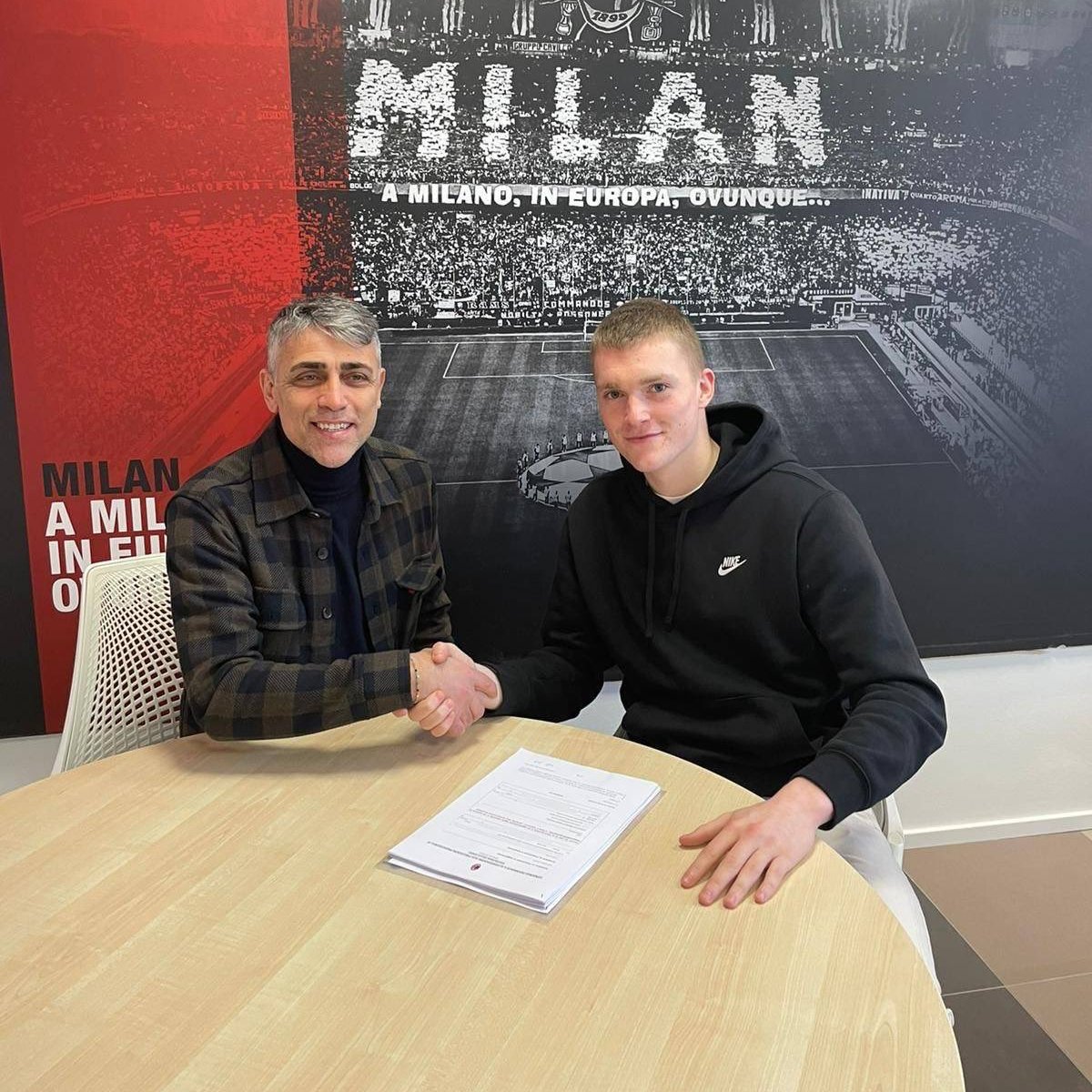 A writer from Tunisia - Passionate about football: Serie A and AC Milan in particular. E-mail: wajihmzoughi227@gmail.com

Galliani: “With Monza vs Milan, I’ll be sitting in my usual place at the San Siro”

Corriere di Roma: Acerbi is AC Milan’s solution after losing out on race for Botman

Galliani: “With Monza vs Milan, I’ll be sitting in my usual place at the San Siro”

Corriere di Roma: Acerbi is AC Milan’s solution after losing out on race for Botman